Should You Trust First Impressions? 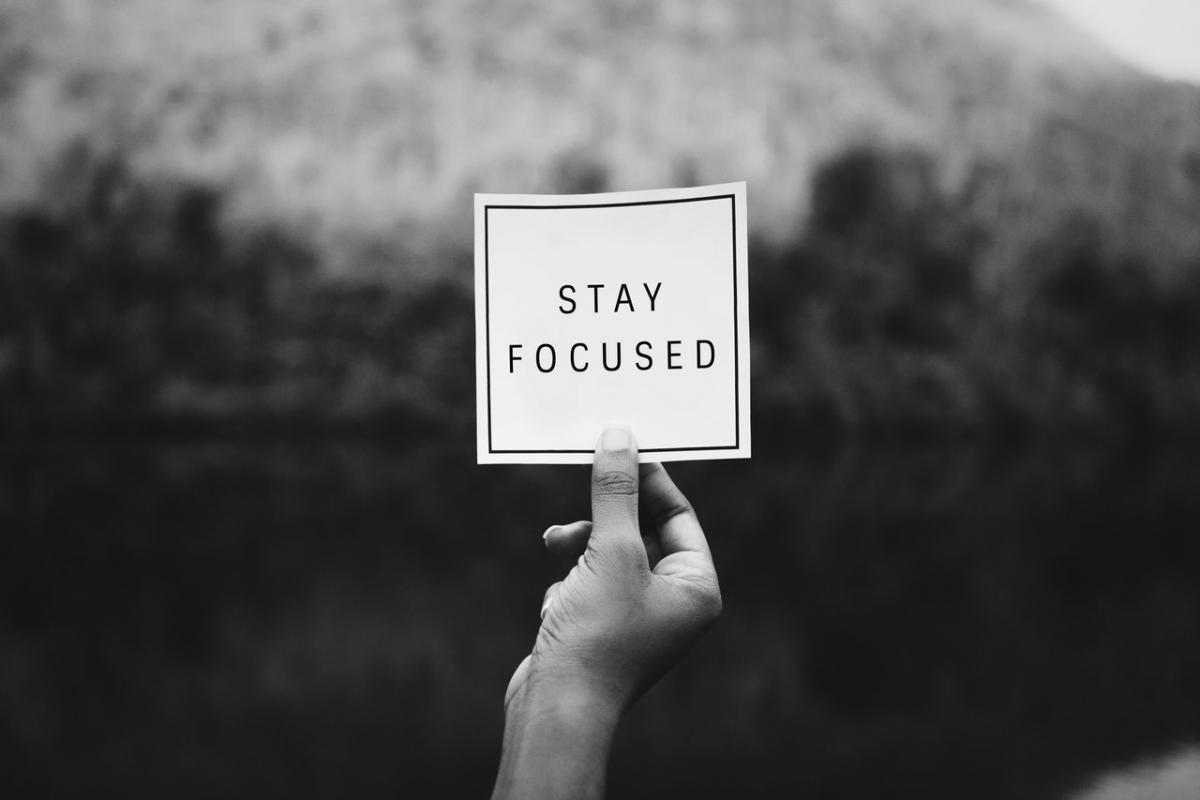 Up until today, people still tend to make their decisions based on first impressions. They will usually hate or love someone or something till the end of their lives based on the first hour they spend their time with those people or things. This essay will elaborate on why the opposite idea is the best wisdom for people.

In the past, it was a normal thing for people to follow what they see as beautiful and trusting your gut might be the best choice. For example, it was safer for people to choose fruits or plants that were beautiful rather than ugly ones. Usually, the beautiful fruits or plants were good foods and the ugly foods were poisonous. In this case, Stendhal, a famous writer, even said that “Beauty if the promise of happiness”. Staying with the rule, that is to choose things based on their looks, was more likely to save their lives.

Nowadays, somewhat people still use this construct in some areas. For instance, it is still a common phenomenon that people marry their spouse based on their looks and, most of the time, the ones they got from “love at first sight”. This notion is also supported by the majority of romance and Disney movies. With such of these influences, we even believe that this kind of love is the true love and marriage with other than this reason is wrong.

However, the risk of making some decisions based on the first impressions is actually big. Many times, people suffer from the bad consequence of the decisions they made in a hurry. For example, an investor invests in a company that he saw as a company that has diligent workers. Then, it turned out the company faked the first impression and it performed very badly in the end. Another example is the number of people who regret their marriages. They married beautiful women with the hope of happiness, but it ended up with financial crises since their wives do not spend family’s money wisely.

Next, based on science, there is a cognitive bias that usually made by our brains regarding these first impressions. Usually, our brain weighs bad behaviors more than good behaviors in the first impressions. This means that it will be hard for us to make peace with other people because we already judged that those persons are bad and will be bad forever.

Finally, in this age of information and technology, merely relying upon ourselves to those first impressions is not enough. In the past, it was hard to search for information about other people and circumstances and determining things or people based on their first impressions was the best thing that they could do. Also, in the past, staying longer to get information was not really fruitful. Today, with the tools that we have, we can just find the history of a people and things, what are they up to, and what maxims they have for their lives. With this information, we can hold on to our decisions and finally make the best decisions with lesser risk.

To conclude, even if the past deciding things based on first impressions was pretty a good thing, the risk of doing so is actually high and our brains tend to make some bias. Hence it is better for us to find some information first before deciding things. Moreover, this information can be easily retrieved in this modern information and technology era. Let us do not be hasty to make some decisions and do not judge a book by its cover.

*Disclaimer: the cover pictures in this site are from sources that declare the picture as are free to use.
Tags
behavior
personal development

"What are you doing with your life?"

~My soul, one day