My Suggestion for The Climate Change: Consume Less and Die Happily 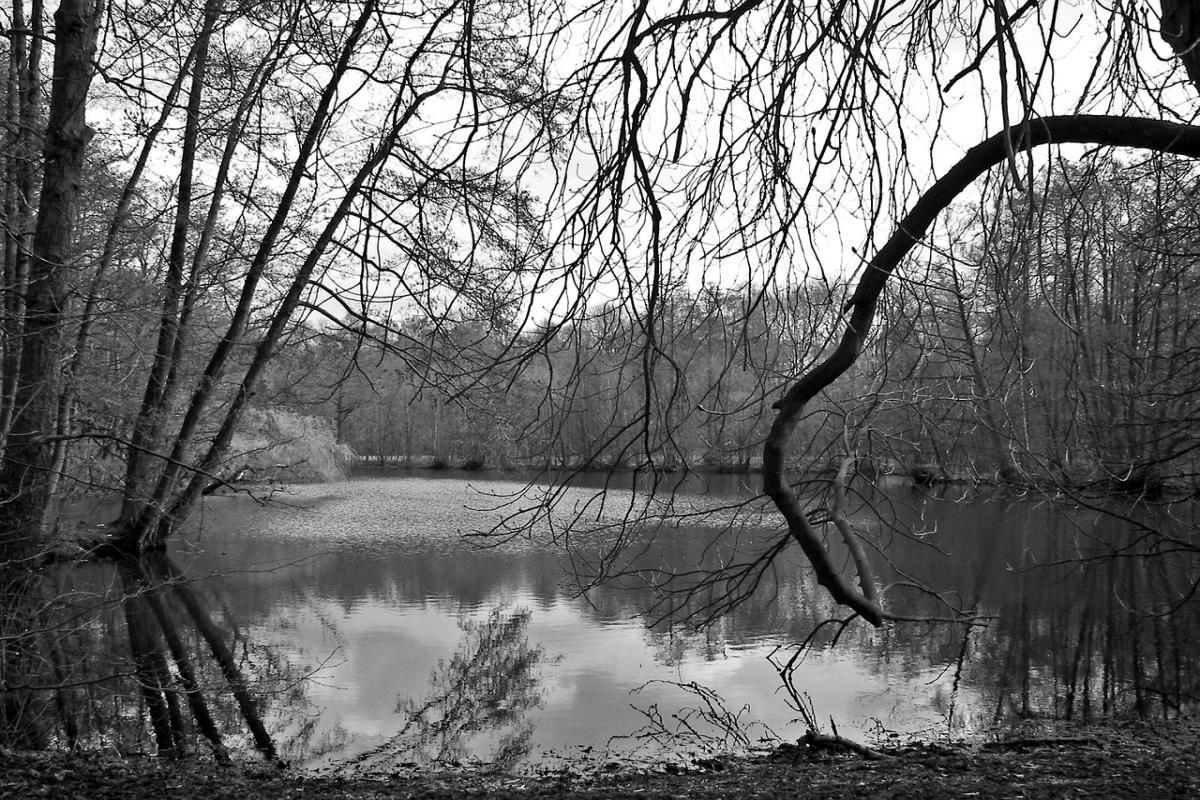 "What are you doing with your life?"

~My soul, one day